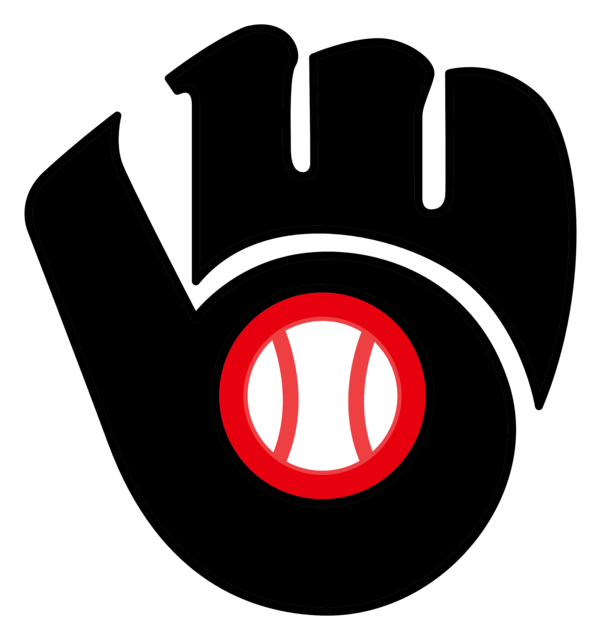 We are a travel baseball organization formed to give the youth of Springfield MO and surrounding communities the opportunity to play competitive baseball.

Our goal is to provide youth an opportunity to develop superior life skills through team play, sportsmanship, top competition and hard work. Youth travel baseball can be an exciting and fun opportunity for your child to enhance their existing skill set, learn new skills, make new friends and most importantly have fun doing it.

Our program is based out of the Dick Birmingham Memorial Sports Complex (a.k.a. "The Birm") in Fordland Missouri.  This gives our players easy access to indoor/outdoor facilities for year-round improvements.  Our program leverages these facilities for many local tournaments and to cut down on travel every weekend.

We offer private lessons and camps for players of all ages. We also have tryouts for our competitive travel teams in July.  Our focus is to develop your player to his fullest potential.  We offer the highest quality baseball instruction and coaching in the area. Our goal is to field top teams for competitive travel play as our players mature and experience growing up in the game themselves.

Jerrod and Jeff White formed White Brothers Baseball in 2012.  With experiences in other programs and organizations, WBB set out to put baseball first in the SWMO travel ball scene. Jerrod and Jeff believed the logistics would take care of themselves if baseball remained their focus and foundation.  So far, that philosophy has rang true inning after inning, game after game, season after season.

After a standout high school career at Claremore, OK, Jerrod accepted a scholarship to play at the University of Arkansas.  Following his freshman year, Jerrod transferred to Missouri State University and was a Bear for 2 seasons..  He finished his college career at Bellevue University, a perennial NAIA power.

Jerrod began coaching in 2009 at Coffeyville Community College, where Jeff was a player.  He began coaching travel ball in 2011 in Springfield, MO.  Outside of travel ball, Jerrod worked side-by-side with legendary Dick Birmingham at winter and summer baseball camps.  It was with Coach Birmingham that Jerrod developed the ideas and structures for the camps and clinics WBB has been running for 7 years.

Shortly after starting WBB, Jerrod coached at Glendale High School in 2013, winning the Ozark Conference. In 2014, Jerrod and Jeff opened The Dick Birmingham Memorial Sports Complex, a 6-field baseball complex with a 10,000 square foot indoor facility. The camps, classes, lessons, clinics, and tournaments hosted at “The Birm” are well attended and developmental for players of all ages.  In 2017, Jerrod took over at Central High School. Building from the ground up is a big job at Central, one that Jerrod has taken head on.

Jerrod currently teaches and coaches at Central High and WBB.  He offers weekly lessons to players, specializing in hitting and catching instruction.  Jerrod’s passion for baseball is evidenced by the way his team’s prepare and play together.  With an emphasis on fundamentals and intensity, his teams quickly improve and, by season’s end, find success.

In 2007, Jeff graduated from Oologah High School north of Tulsa, Oklahoma. At Oologah, Jeff was a 4 year starter in basketball and baseball. The baseball team made it to the Oklahoma State Tournament all 4 years, winning state in 2005 and taking runner up in 2006.In 2008, Jeff went to Crowder College to play shortstop and pitch. After an injury at Crowder, in 2009 he transferred to Coffeyville Community College and played there until finishing up his career at the College of the Ozarks.

eff started coaching with his brother Jerrod in Springfield in 2012. After one season, Jeff was offered a job as the hitting coach for Pratt Community College where they had the top two homerun hitters in the 19 team Jayhawk Conference.

After one season at Pratt, Jeff left Pratt to come back to Springfield and work with Jerrod for White Brothers Baseball (The Bros). While coaching with WBB, Jeff has coached 7 USSSA Majors teams, finishing 2nd and 3rd place in Majors State, 3rd in the Global World Series, 1 Global WS Championship.  In the past 7 years Jeff has coached some of the most well-known players in SWMO including over 15 Division 1 commits to the schools of: Missouri State, Missouri, Arkansas, Wichita State, Vanderbilt, Louisiana-Monroe with more to come.

Jeff teaches at Forsyth Schools and lives in Ozark with his wife Mckenzie.

We undertook the ambitious project of saving and restoring this classic baseball complex for the enjoyment of generations to come. The results speak for themselves, from the extensive incorporation of reclaimed wood and unique outfield layouts, to “the monster” – a 25 foot high left field wall any player will just have to try to knock one over. Like its namesake, the late and legendary Hall of Fame Coach Dick Birmingham, The Birm is truly one of a kind.

The Birm offers a multitude of USSSA sanctioned youth baseball tournaments and leagues, adult softball tournaments and leagues, and special events. In addition, private baseball and softball training, camps and clinics will be provided by White Brothers Baseball at The Birm and in our brand new indoor practice facility, “Cages at The Birm” featuring 8 indoor batting cages, an extensive weight room, observation deck for parents and a rec room for ping pong and special events.

The Birm is also home to White Brothers Baseball Club, a competitive baseball family organization, with over 25 Championships in the past two years, caring coaches, proven methodologies and high expectations for player growth and development.